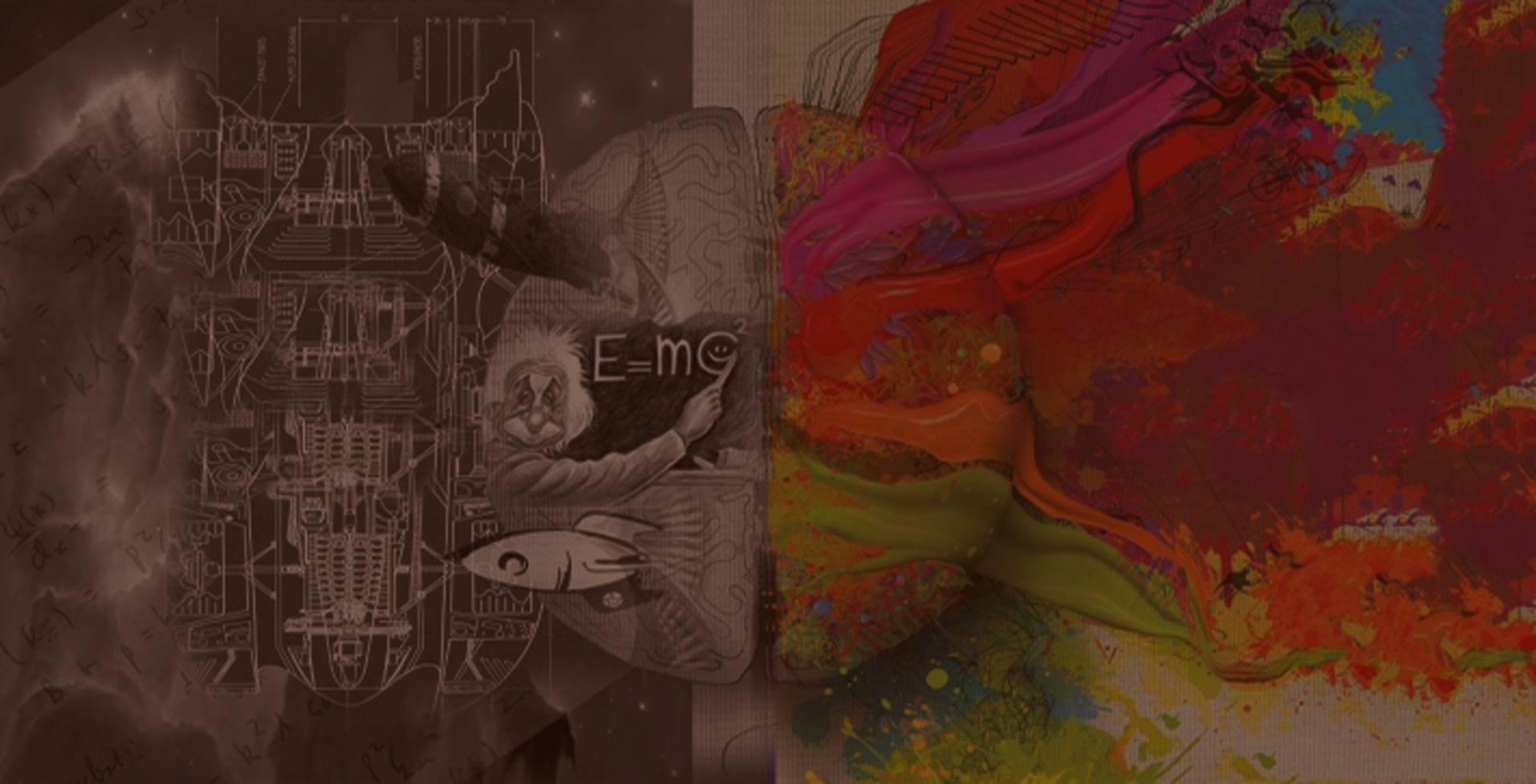 Diverse and path breaking studies in the field of Genetics, Embryology, Dermatoglyphics, Cognitive & Clinical psychology (1892 – Present) has looked at identifying human behavior in a different light - free from external bias and influence.

Several anomalies are drawn even after a lifetime of the ‘unsinkable’ Titanic, the world’s largest and the most luxurious ship of its times, that sank on its maiden voyage from Europe to New York in 1912. The extra-ordinary piece of technological marvel turned into an unprecedented disaster, as it hit the ice-berg, taking more than 1200 lives onboard.

From the surface, the ship missed the iceberg by all counts, but underneath, a protruding fragment of ice ripped a hole in the Titanic's hull.

Over 90%  of an iceberg's volume (and mass) is underwater. Hence, the popular metaphorical phrase for the visible part above the surface of water is called the “Tip of the iceberg”. 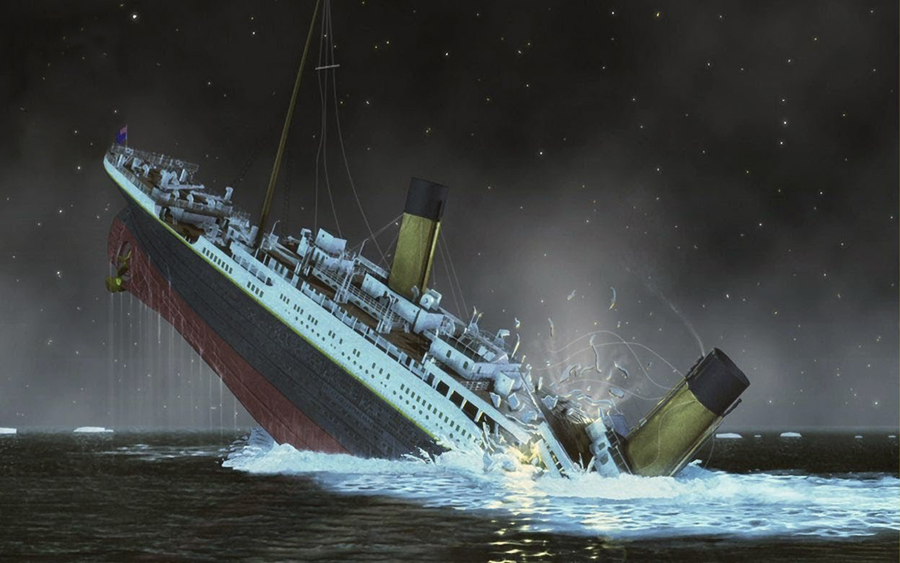 It was the misinterpretation or lack of understanding of the operating environment that caused the disaster. 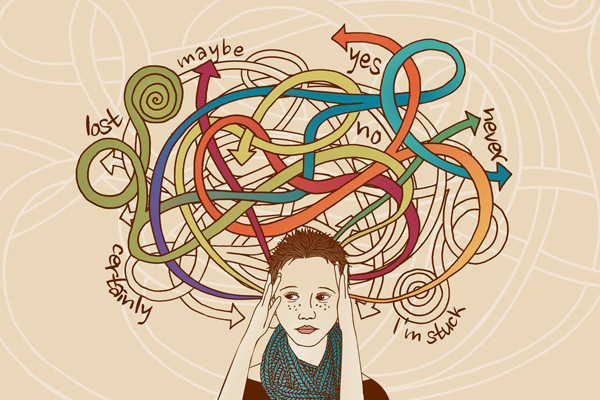 As humans, we are conditioned to rely, focus and hone our acquired behavior and skill set - what we develop from our experiences since birth, which is largely influenced by Intellectual, Social and Cultural surroundings.

Interpretations drawn solely on the ACQUIRED prove to be inconsistent and misleading projections as they only reflect the “tip of the iceberg”, possibly due to

Many imminent psychologists and researchers like Carl Jung, Howard Gardner, John Holland have understood the importance of what lies beneath the surface - innate tendencies, traits and naturally occurring potential zones due to genetic makeup and other internal factors.

This approach helps identify natural individuality which is unique and relatively constant throughout one’s life – Toddler to Adulthood. 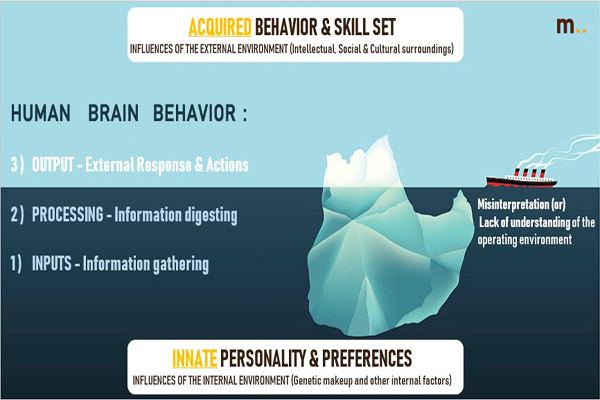 Direct Inferences from the extensive and diverse studies carried out by experts from various fields is the scientific base for our highly robust assessment tool – the i.e. tool i.e. 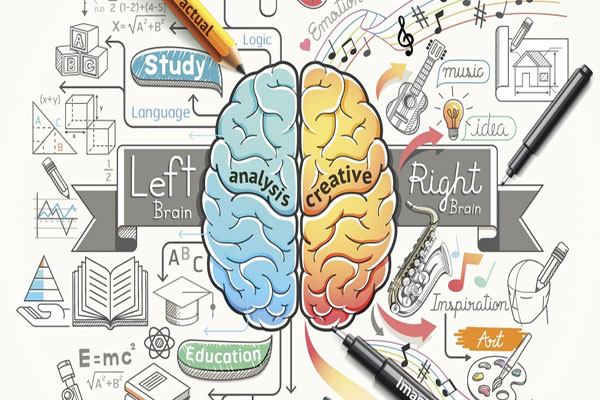 Brain is divided into two parts, left and right

The brain is divided into two hemispheres, the left and the right brain connected in between by the Corpus Colossum.

The two hemispheres are further divided into five lobes each

The major part of the brain called the cerebral cortex, is further divided into lobes, with each lobe primarily governing certain specific set of activities.

Various lobes of the brain and their specific, primary functions:
https://www.dartmouth.edu/~rswenson/NeuroSci/chapter_11.html 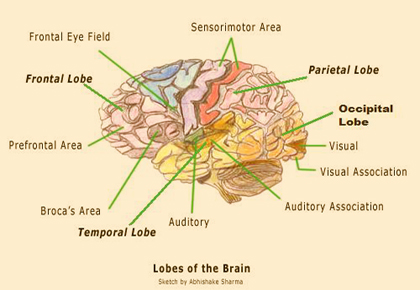 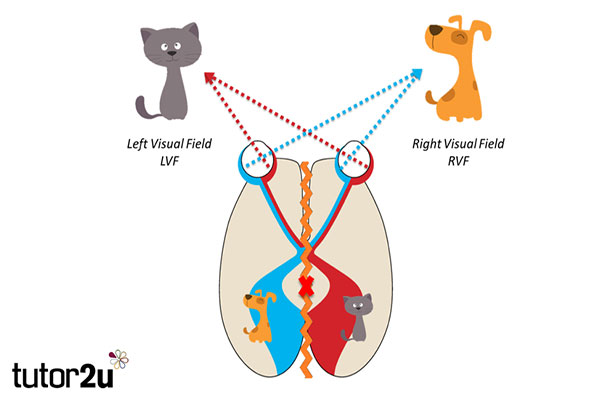 There is a diagonal link between the hemisphere of the brain and the side of the body it is connected to.

Understanding the Diagnol link of the brain with the rest of the body:
https://www.psychologytoday.com/us/blog/the-superhuman-mind/201211/split-brains

What is the difference between Nature & Nurture:
https://en.m.wikipedia.org/wiki/Nature_versus_nurture

The experts agree that overall it's 50/50 when it comes to nature versus nurture:
https://www.medicaldaily.com/nature-vs-nurture-debate-50-year-twin-study-proves-it-takes-two-determine-human-334686 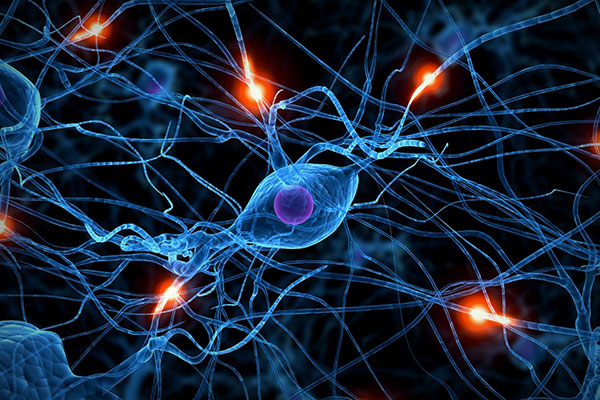 Internal environment, i.e., natural traits and preferences of the human can be derived from understanding the natural neural density and flow across each of the 10 lobes of the brain.

Broad understanding of correlations between Neural pathways of the brain and Intelligence:
https://en.wikipedia.org/wiki/Neuroscience_and_intelligence

Embryology perspective: The patterns on the finger tips get formed completely when the child is in the womb

The dermal ridges/patterns on the finger and toe tips, also known as Nerve End Points (NEPs) are completely formed when the foetus is 6 months old in the womb, during the prenatal stage.

The development of foetus’ fingerprints and brain, during the same time period, in the womb:
http://www.ehd.org/dev_article_unit10.php 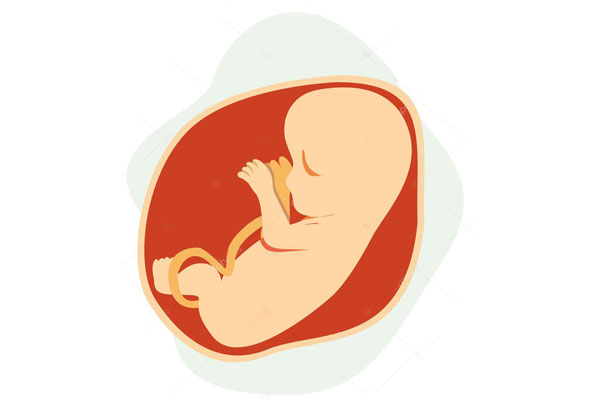 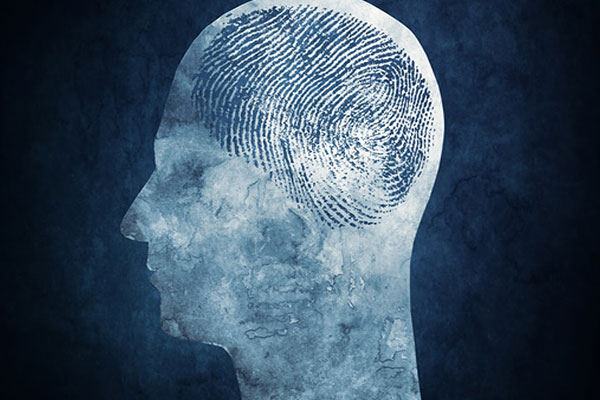 10 fingers of the hands : 10 lobes of the brain – Strong connection established (fundamental premise for the evolving Science of Dermatoglyphics)

Positive correlations between dermal ridges on finger tips (NEPs) and the 10 lobes of the brain established by various studies done under the evolving science of Dermatoglyphics.

Application of Dermatoglyphics – For personal growth to path breaking findings in medical sciences:

Dermatoglyphics has been adopted by several dynamic & proactive institutes and organizations from various fields catering to different objectives, the underlying one being “understanding natural/genetic behavior, strengths and limitations of the people and catering to them accordingly for best results”. 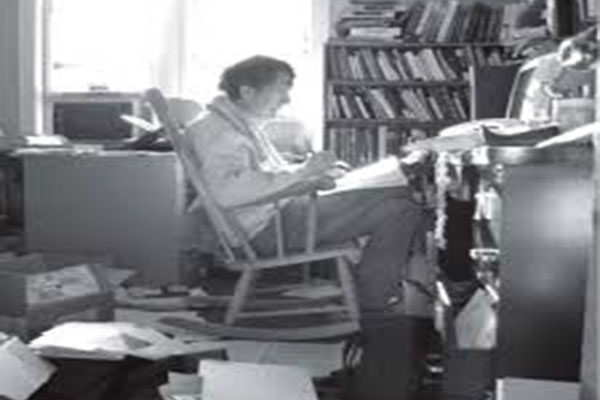 For more studies or research papers get in touch with us. 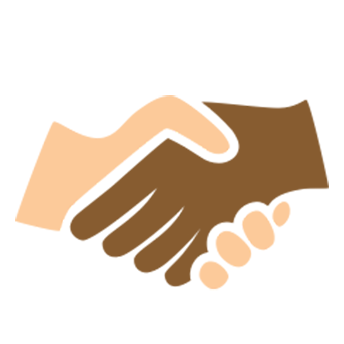